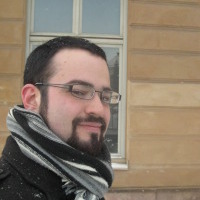 Dr Martin Zeller-Jacques has been a lecturer in Film and Media at Queen Margaret University since 2013, and is currently the Programme Leader of the BA Film and Media degree. His research focuses on narrative in contemporary screen media, including the way it addresses and is used by different audiences.

Dr Michael Stewart is a Senior Lecturer in Film and Media at Queen Margaret University with a longstanding research interest in media audiences.  His current work focuses on families and individuals across film and television melodrama.

Robert Munro is a graduate student in the final year of his PhD, as well as a lecturer at Queen Margaret University.  His research examines contemporary film adaptations of Scottish literature and the relationships between cultural policy, national identity and screen production in Scotland.

Katrina Macapagal is an assistant professor at the University of the Philippines and is in the final year of her PhD studies.   Her research explores the representations of urbanization in Philippine independent cinema. 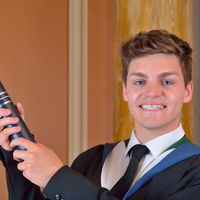 Jordan Phillips is a graduate student currently com
pleting his MRes research on the audiences of Queer Horror Cinema.